Ever since her ash tree was cut down to make way for a motorway she's been out for revenge. Melia and fellow dryads (tree spirits) Betula and Quercus are recruited into the mysterious Organisation, where they are trained to control minds in order to lead the human race to its own destruction.

But when the dryads are sent to attack tree-loving Jake and his family, they find that everything is more complicated than it seems. What actually is the Organisation's Master Plan? Must Nightingale Copse be flattened to make way for an airport runway? And what does the Green Man have to say? Dryads and humans alike must decide who to trust as they engage in a deadly struggle against spiritual and political corruption orchestrated by an ancient force of evil.

Dark and satirical but also thoughtful and sometimes moving, Root Rage is an environmental fantasy adventure.

Stephen Lowe Watson is an Oxford Zoology graduate who made a career in IT. Born in London, he has spent most of his life in Sussex and lives in Lewes with his wife and two sons. He is passionate about nature conservation, and knows nowhere closer to heaven than a bluebell wood in spring, or the crest of the South Downs among orchids and wild thyme with skylarks pouring their hearts out from above and blue butterflies all around. But the family's dogs, adopted from a local rescue centre, make sure he gets out in any weather. He loves traditional music and old time Music Hall songs, plays concertina, and celebrates the seasons through local traditions.

This is a book that explodes with fierce intelligence. It offers major insights about our contemporary world, where it's heading and what is worth fighting for...So strap yourself in for the ride.

Root Rage is available from Bag of Books in Lewes, East Sussex. Or you can ge it online.. 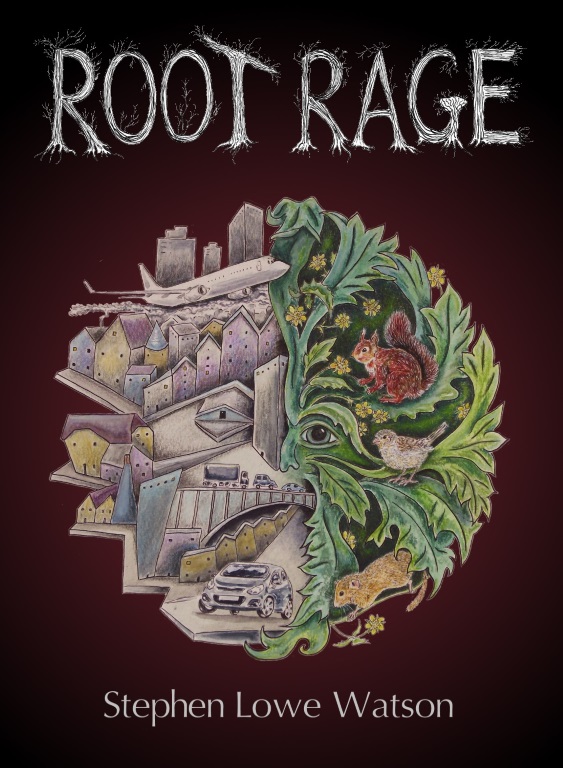 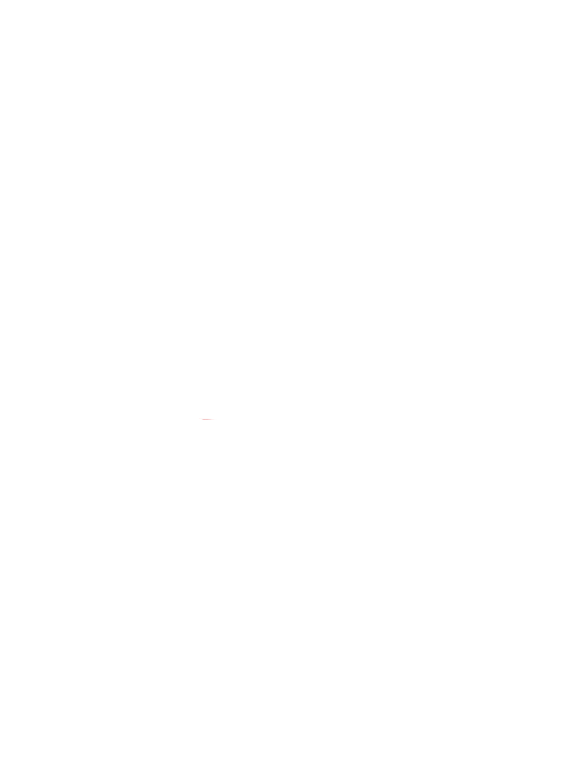